You are here: Home | Blog | Google TV Ads Signs Off

The Death of Google TV Ads… will it be missed? 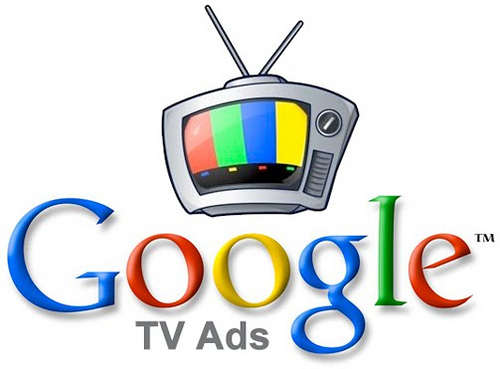 In 2007 Google introduce the ability to buy television ads on cable stations like Fox News, ESPN and CNN; giving advertisers the ability to target up to 42 million households with and AdWords style ease. Fast forward to 2012 and Google TV Ads joins Google Buzz, Google Wave and a plethora of other betas in Google’s trash bin

Google understands that more and more video content consumption is moving away from traditional whether on a small screen, laptop, tablet, or large living room screen, video is increasingly moving towards the web. Currently, Google video sites alone — mostly YouTube — have 157 million unique monthly viewers watching 20 million videos. On average, each of those viewers is spending over 500 minutes a month on YouTube.

You have to wonder is Google embarrassed by cutting this under-the-radar product, or if they know something the rest of us don’t. As the cost of Cable and Satellite continues to rise due to licensing and content squabbles more and more viewers will head continue to head to the web. Services like Hulu Plus and YouTube will become important “battlegrounds” for advertisers to reach younger and more ready to buy consumer.

Google TV Ads will go down as another Google product that lived as a Beta allowing smaller brands and products a way to buy targeted TV time without the larger TV price tag. Never one to waste good talent, the team working on TV Ads will be moved to other areas in YouTube, AdWords for Video, and ad serving tools for web publishers, Google says.

As Google TV Ads signs off the airwaves you have to wonder what is next for the Search giant. Whatever it is, it is safe to say it will be innovative and we will all clamor to try it out.