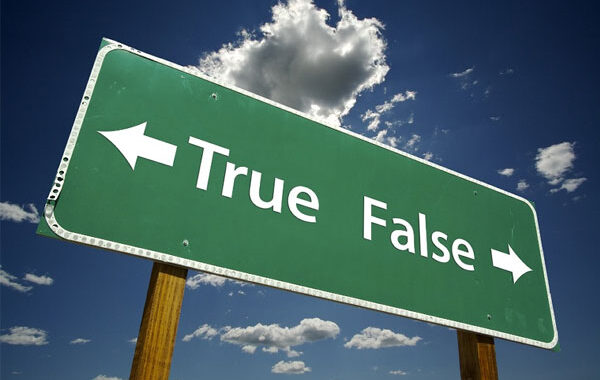 Who is the King of the Tech Mountain?

Just How Much Money do The Tech Giants Make? In 2012 Apple took the crown as the world’s most valuable company, but 2013 has been a rough year for the house the Jobs built. Even with record breaking sales and numbers of units sold, it seem like Apple can do no right. After Samsung‘s introduction.. read more →

The Death of Google TV Ads… will it be missed? In 2007 Google introduce the ability to buy television ads on cable stations like Fox News, ESPN and CNN; giving advertisers the ability to target up to 42 million households with and AdWords style ease. Fast forward to 2012 and Google TV Ads joins Google.. read more →

Google+ vs. Your Marketing Mix

Reasons to Make the Jump to Google+ Now…. 20 of Them! As social media continues to grow and new networks continue to pop up we will continually be inundated with new places to share our pictures, videos, thoughts and products. Where Facebook is the undisputed king of social media at the moment, Google+ is primed.. read more →